First of all - thank you! I have been receiving emails asking about books I have publishing through 2012. Seriously, I have the best readers ever - your enthusiasm and and kind words make all the hard work very worthwhile. Again, thank you!

September 4:
RED HOT DEADLY PEPPERS
This was an absolute blast to write! It's a Farmers' Market mini mystery that will be available as an ebook only. It's priced at $2.99 (it's definitely a short story) and it will have previews of A KILLER MAIZE as well as IF MASHED POTATOES COULD DANCE included.

Becca travels to Arizona to do some farmers' market research, but is, of course, thrown right into the middle of a a murder mystery.

Timeline wise, the story takes place between CROPS AND ROBBERS (published last December) and A KILLER MAIZE (publishing this December) but it is very stand alone. If you haven't met Becca, it's a chance to get to know her. If you have met her, it's a chance to watch her in action again - she meets a "real" detective in this one and I'd like to maybe someday bring him into another story. She loved asking him "detective" questions.

I think the cover is wonderful, and I kind of wish it wasn't just an ebook. I'd love to see it on shelves. 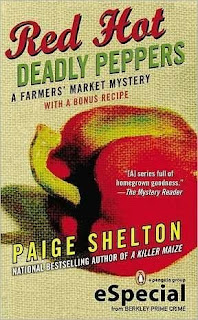 October 2:
IF MASHED POTATOES COULD DANCE
This is the second book in the Country Cooking School Mystery Series. Betts, Gram, Jake and the other Broken Rope, Missouri residents all return to solve another modern day murder as well as a mystery from the past. This is the first book I've written that I did some intensive research for. I'm not sure how much I'm allowed to say at this point - the blurb isn't up on bookseller sites, yet. Fingers crossed I don't get in trouble for sharing this so soon, but the ghostly visitor from Broken Rope's shady past is an ax murderer who killed her parents. Sound familiar? It was fun to weave some facts from a similar well known legendary crime into my fictional character's story.

Again, I love the cover. I think it captures the "feel" of the story very well. 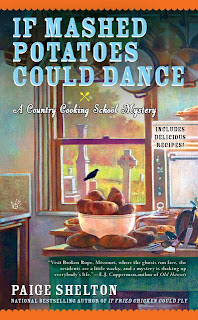 
December 4:
A KILLER MAIZE
This is the fourth book in the Farmers' Market Mystery Series and, yes, Becca does choose. I promise. This was one of the most emotional books I've ever written. I really enjoyed it, but I felt like that along with solving the murder mystery, the characters needed to go through what they needed to go through. That probably won't make much sense until you read it, but I was really happy with all their "journeys."

And - I hope this doesn't sound arrogant because I have absolutely nothing to do with this part of the process - I think this cover is one of the best covers I've ever seen. You never really know how it will look on the shelves until it's there, but I think it's amazing and I'm very grateful for my Berkley Prime Crime cover artists. Thank you! 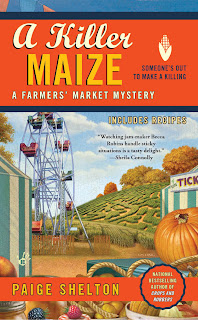 What I'm currently writing - IF BREAD COULD RISE TO THE OCCASION, the third book in the Country Cooking School series and Farmers' Market 5 (still, sadly, untitled). Both of these books will publish in 2013.

I'm also working on some other projects, but I know I'd be wet noodle whipped if I talked much about them at this point. Details soon.

One more time - thank you! I hope the rest of your 2012 is fabulous, and please stay in touch. 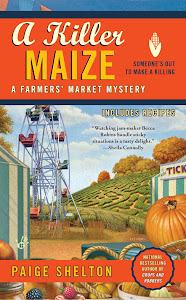 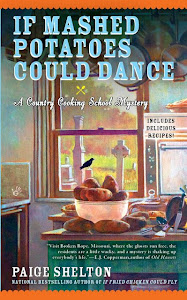 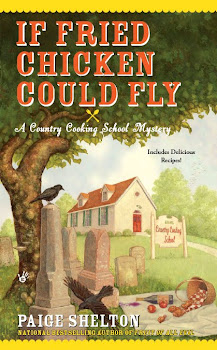 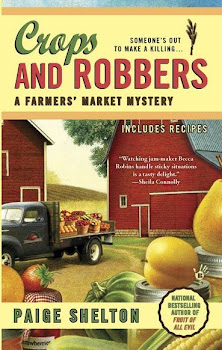 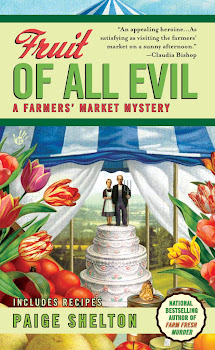 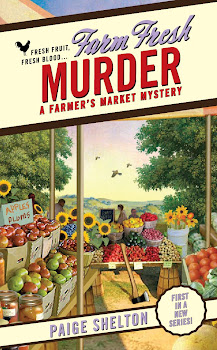